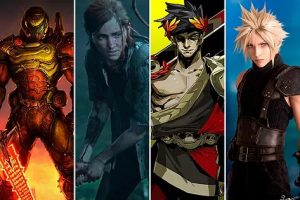 What would have become of us in 2022, the year in which we could hardly leave the house, but series, movies, books, or video games? The latter has had an excellent year, as they have made the endless hours of confinements more bearable.

As it can not be otherwise, this list is personal and depends entirely on my tastes as a player, so I could tell you there are other best games of the year. I like pistachio ice cream, and you like vanilla ice cream, that’s okay: we both eat ice cream.

I have no doubt, however, that in this list, there are video games for everyone, from those who want to test their reflexes with impossible difficulties to those who simply want to relax in a virtual world.

Video games are increasingly better and more varied digital recreations, so there is much to celebrate this year that we have had, for better and worse, more time at home to enjoy this form of leisure.

AMONG US (PC, IOS, ANDROID) 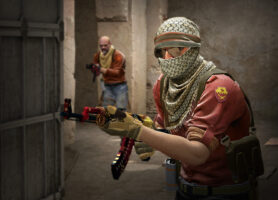 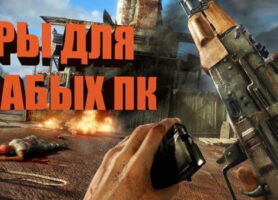 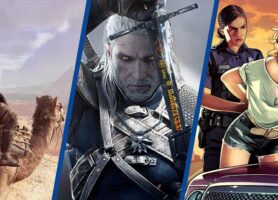