How to play the card game Durak

We are returning to the games we used to play in casinos, which are losing popularity. To do this, we are moving to Eastern Europe.

So far, we have seen few games developed there, also because betting on card games is less prevalent in those territories. However, everywhere else, you like to prove that you are better than others, and in the dark, you want to do just that.

It’s a game of defense and attack played with a French pack of cards. It originated in the former Russian Empire and became very popular in the surrounding villages.

History of the Durak

This game appeared around the 19th century and originated in Russia. Many analysts attribute its appearance to a preposition to decide which player should drink the rest of the vodka left in the bottle. In many contexts, it was used as a drink. 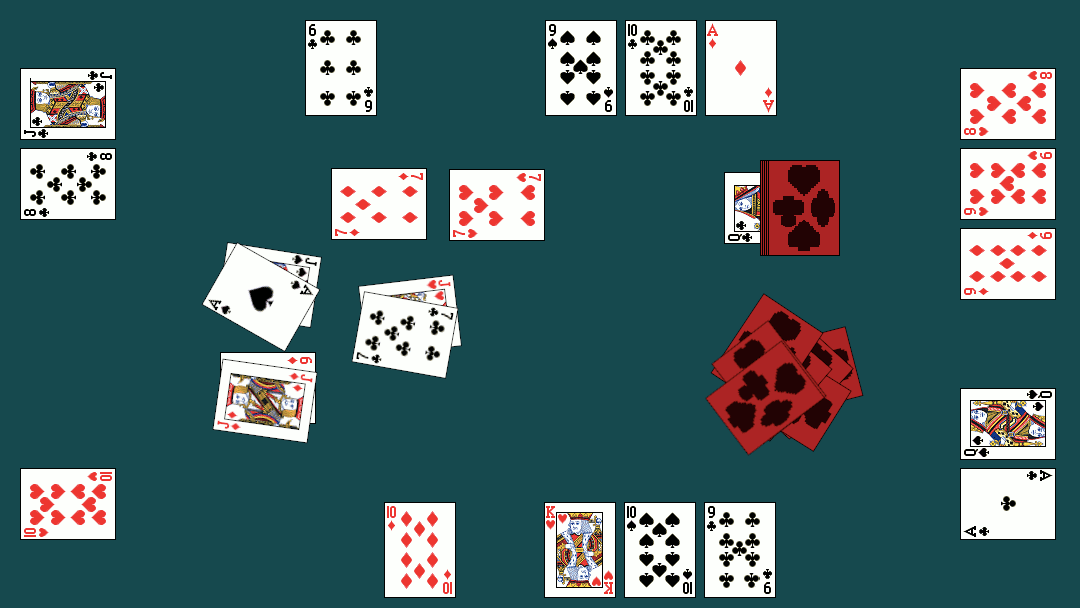 The society of this century was quite competitive and was always looking for a loser in card games. Hence the origin of the game – the word fool.

In the Russian lands, it acquired all that is known about the game today, but later it spread to the rest of the states that seceded, giving rise to the disappearance of the USSR.

Georgia, Estonia, or Ukraine were places where it had a more significant impact, although Poland that the fool came with great force.

It spread to casinos in the Soviet Union from the twentieth century, as it was a very amusing and suitable form of pastime. Not only for civilians but also for soldiers fighting at the front.

This attack and defense game belongs to the same family of other similar games such as bridge, mousse, or French pinochle. It has also spawned new adapted versions in countries such as Finland.

The aim of the game

The aim of the game is to discard all the cards in as few moves as possible. In popular culture, it is more important not to lose than to win, as it is the latter that everyone laughs at and considers them a loser.

In casinos, it is essential because the first one wins more chips than the second one.

How to play the Durak

First of all, it should be noted that this game has various variations. The game usually involves between two and six players, the latter being the limit on the number of players betting.

It can be played in pairs of two or trios of three, but it is often played individually in gambling halls. You can also use a French or Spanish deck, depending on where the game is played.

The most common game is played with the French deck, and it is this variant of Durak’s rules that we will explain in this case.

Of all the cards, some need to be removed. Jokers are not used, nor are they numbered from two to five. From sixes to aces, all other cards are used, and the order of the cards is typical of most practices:

It is more than well known, the game begins when the dealer shuffles the cards and hands each player six cards, to begin with. Each player must report their cards if they are all red, all black, or five cards of the same suit.

In this case, the game cannot be played, and the dealer proceeds to a new, more thorough shuffle, resulting in a new game. It’s a way of not giving up a win to someone or condemning the other to defeat almost automatically.

After the first hand is dealt, the first card from the remaining deck is placed face up. The position will be opposite the deck position and placed under the deck to see the number and suit. The suit of this card will be a trump card, and it has a curious feature.

In this case, the player who has the youngest trump card, a six, can exchange it for the revealed card before the start of the turn. Even if the players draw and there are no other cards left on the table except this one, he can remove it and exchange it for his own.

The player who has the youngest trump card starts the game, regardless of whether or not he chooses to exchange it for a reversed card in the deck. He will attack first, and so the player to his left will have to defend.

This happens at all times during the game, even when the turn passes. The one playing is the attacker, and the one on the left is the defender. There are exceptions, but we will look at them now.

The Durak’s attack consists of throwing a card face up. It can be any card the player prefers, as there are no restrictions. The player on the left is the one who has to defend, and he does so by throwing a card of the same suit as his opponent, but with a higher number or a trump suit card.

If the attacker’s card is already a trump card, only a card of the same suit but higher can be played. However, there are conditions for continuing the attack.

Take the example where the attacker throws a six of a non-trump suit, and the defender responds with a nine of the same suit. The next attack can only be with another six or another nine.

If he does, he forces the defender to play the defense card again. Otherwise, it is the turn of the next player to the left of the defender. This will continue until the last player of the round has passed, or the attack is over.

As far as the defense is concerned, we have already given some guidance on doing this. Wait until the player on the right starts the attack, and then respond by placing a defending card on top of the attacking card in a straight line so that the numbers of the two cards are visible.

Ways to defend are as follows: throw the top card of a non-trump suit; throw a trump card higher than your opponent’s, or throw any trump card that beats a card of a different case.

The exciting part of this process is whether the defense is successfully completed. The maximum number of attacks allowed is six, assuming all players have all six cards in hand.

A successful defense requires that the attacker surrenders decides not to continue the attack, and passes. In this case, all cards on the table are discarded, and the table is cleared for a new move.

Another option is for the attacker to continue his attack and for the defender to defend against all his attacks. The end comes when the defender runs out of cards and is declared the winner of the game. The turn to defend passes to the next player on the left, and the attacker stays the same.

Players finish their hands when they are clear of all the cards they have. However, they are required to play the cards until the deck comes to an end.

If the defense is thriving against the attack and both players have two cards left on the table, they must draw two cards to have six cards left in their hand again.

Only when there are no longer enough cards in the deck for everyone is it allowed to have less than six cards per player.

It also happens that when a defender successfully defends and everything on the table is discarded, he becomes the attacker. The next player to his left becomes the new defender.

This will always be done to ensure that all players can play both roles whenever possible. When all players have discarded their cards and only one player remains, this last player becomes the loser and is called the “Durak.” He will lose the entire amount of the original bet remaining on the table, and the winners will divide the trophies gradually according to their final position in the game.

It should be noted that in durac tournaments, it’s the players themselves who indicate the change of turn and talk about the success of defenses and attacks.

In casinos, it is always the dealer who gives the instructions. That’s why dealers need to be very well instructed in this game.

Attacker: Each player plays his cards against the defender in turn. These cards must have the same index as one of the cards already played in the same courtesy and on the table.

Main Attacker: Player who starts the turn by throwing one of the cards from his hand towards the defender, who is usually the player to his left.

Attack: The action of attacking the defender, i.e., playing a card against this player. Attack: The card with which an attack is made.

Pot: A group of cards that remain undealt and are left in the center of the table for the players to reshuffle their hands after a turn of play.

Defender: The player to the left of the main attacker who receives all attacks from the other players. The defender is the one who introduces different rates on the cards of the turn when defending against an attack, thus allowing attacks with different cards. Thus, if he supports a high card, he can be attacked with high cards and needs even higher cards to defend himself.

Hand: The set of cards a player has in his possession to play, in attack or defense, as appropriate. 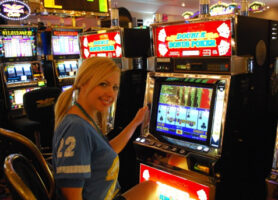